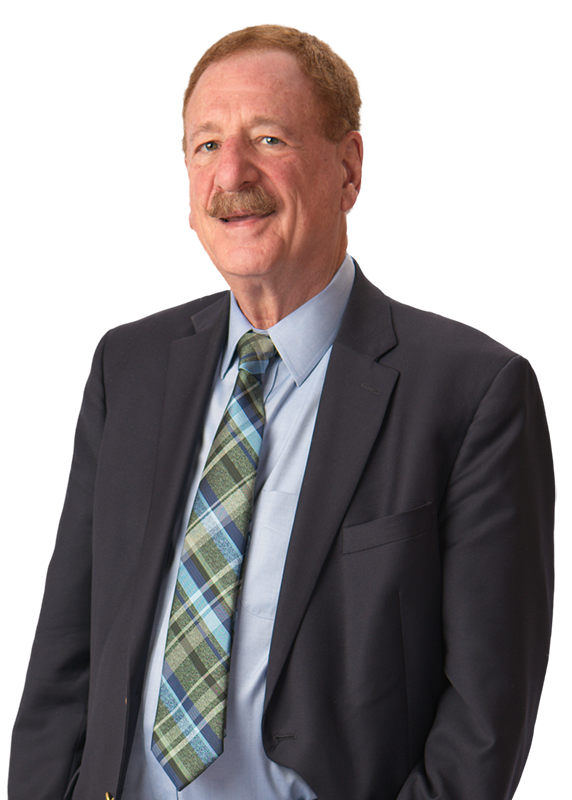 I’m a psychiatrist and the Founder and Medical Director of Roundhouse Square Counseling Center.

I grew up in New York City. I decided early during my college years to become a psychiatrist since therapy was very helpful to me during that time and I thought I could help others.

I earned my medical degree at the Upstate Medical Center, State University of New York in Syracuse. After finishing my psychiatry residency in New York City, I served in the United States Air Force for over two years. Then I started a solo practice of psychiatry in Old Town, Alexandria.

In 1979, I expanded the practice, and with our new staff team, we took on treating a neglected specialty in our local area: agoraphobia, phobias, panic attacks and other anxiety disorders. We called it The Phobia Treatment Center.

My approach to helping people evolved over time.

During my training years, the psychoanalytic model was the strongest influence on me, emphasizing understanding of childhood experiences to help patients recover from their problems. I believed in this approach because it helped me during my college years.

However, in the Air Force I saw many patients troubled with clinical depression and mood disorders and I realized that the psychoanalytic model wasn’t enough. I had to learn on my own how to treat these patients with medications, as my training did not prepare me for what at that time was a new strategy. Of course, now it’s routine.

Later, when at Roundhouse we took on the anxiety disorders, we had to learn about cognitive-behavioral treatments, which meant partially letting go of a mainly childhood focus and shifting instead to “the here and now.”

Every few years, I come across new approaches that we can add to the mix of what we already know. I mention this because sometimes I’m asked: “What is my main approach or philosophy?” I always answer “eclectic,” meaning a customized practical mix of whatever seems to actually work for an individual patient. I have learned that there’s no single cookbook recipe for helping people.

Once I fastened on the idea of the rightness of being “eclectic,” it was natural to look for new challenges that would benefit from novel approaches.

Here at Roundhouse, we’ve added other specializations over the years including Mood Disorders, Couples and Family Therapy, Eating Disorders, Adult Children of Alcoholics and Adult Attention Deficit Disorder. We like to stay on the lookout for the next interesting thing.

Over 30 years ago, I got into broadcast media. I hosted a local access cable TV show on Comcast Cable called Psychiatry Today. The show gave me an opportunity to interview people from all walks of life, so long as there was a psychological angle to what guests talk about.

Since 1975, I’ve taught psychiatric residents at the Department of Psychiatry and Behavioral Sciences at George Washington University, where I hold the academic rank of Associate Clinical Professor.

As a separate specialty, I’ve consulted to the United States Intelligence Community, and have become an expert on The Mind of the Insider Spy. I’ve worked with a number of high-profile spies, and based on this unique knowledge, I’ve lectured about my findings to intelligence professionals in many settings.

I‘ve written a three-part series of White Papers entitled “NOIR” on how to better protect the country from spying, which was initially published as a Special Supplement of the journal The Intelligencer. My white papers are posted on our website NOIR4USA.org.

We at Roundhouse are a group of mental health professionals in Alexandria, Virginia who specialize in Anxiety, Depression, Work Stress, Relationships, Adult ADD, Adult OCD, Parenting, Fear of Public Speaking, Severe Phobias and more.  Our two psychiatrists, physician assistant, two psychiatric social workers, and our other staff members have a combined experience and expertise that spans a wide range of problems. Our team approach enables us to smoothly coordinate a variety of effective psychological and medical treatments. 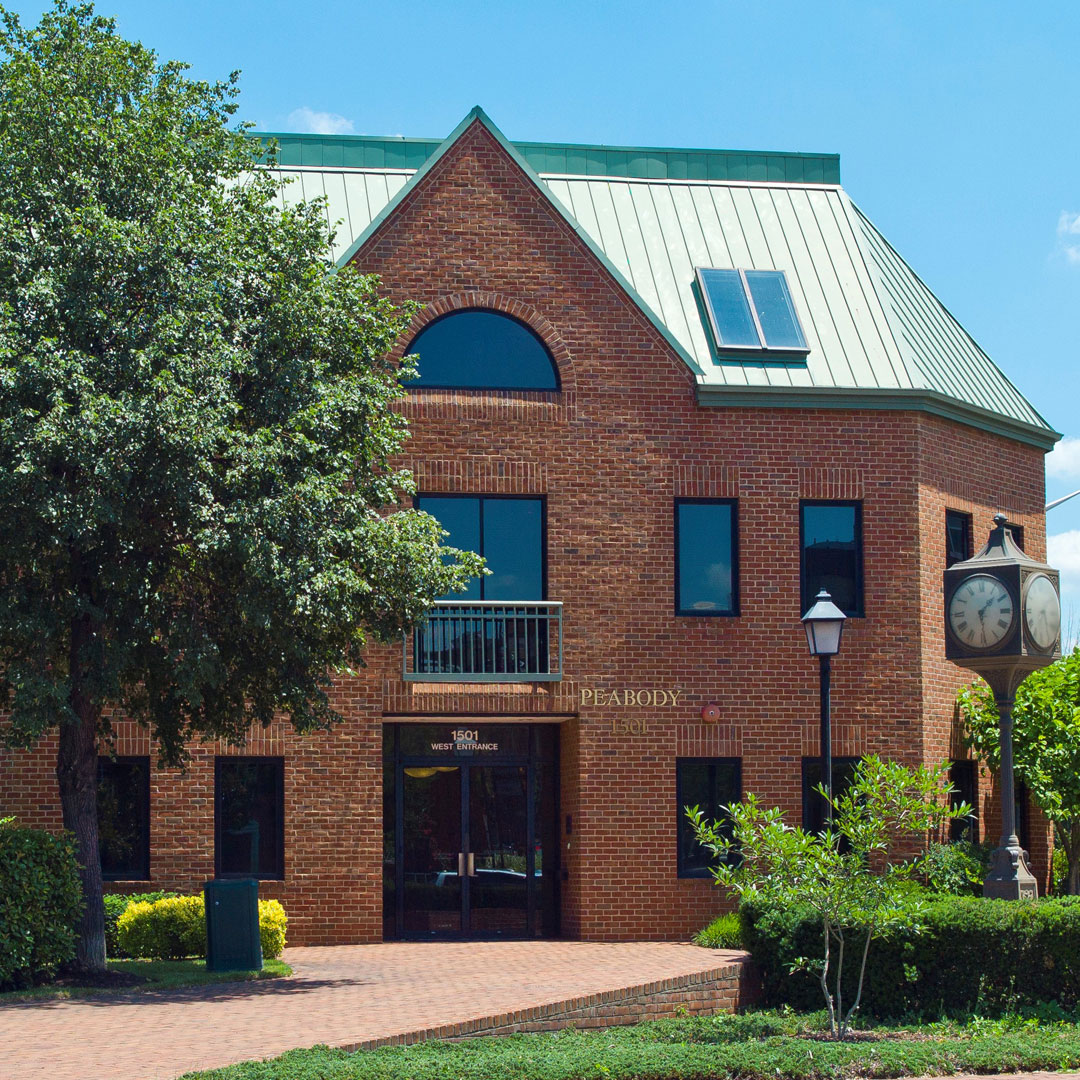 We moved into our first office building in Old Town, Alexandria located on a site where once existed a railroad roundhouse. That’s how we got our name, Roundhouse Square Counseling Center. We moved across the street, but kept our name. The railroad metaphor inspired our tag line: “Getting you back on the right track.”